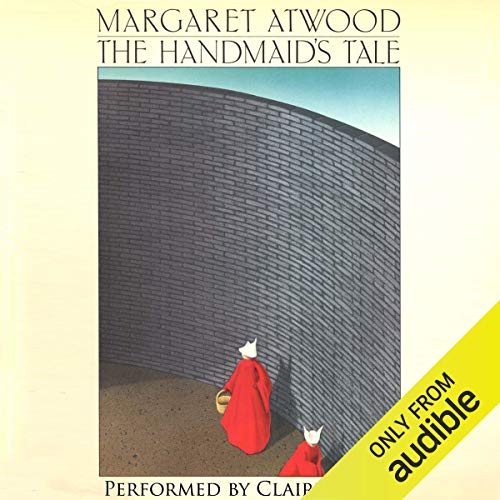 For a short time in 2017-18, “The Handmaid’s Tale” mesmerized TV viewers.  A 4th and final season is planned by Hulu in 2020.  An interesting speculation in “The Handmaid’s Tale” is–what would happen if misogyny grew rather than diminished in society?  Margaret Atwood suggests misogyny will create a dystopian future.

Atwood’s view of misogyny’s existence in the world is fulsome and complex. She implies misogyny is perpetuated and reinforced by both sexes.  Both women and men ally themselves in repression of sexual equality.

Margaret Atwood creates a story about a conspiracy of women to repress equality by exclusively relegating women to propagation and covert management of humanity.  Males are correctly accused and guilty of denying women’s equal rights, but Atwood illustrates both sexes are complicit in suppression and enforcement of sexual inequality.

Many men and women hide behind the veil of religion and secular authority to exploit unequal treatment of the sexes.

Atwood’s story implies men may rule the world but only under the influence and guidance of women.  Males are sperm providers.  Males possess rights to rule the world, but they delude themselves in thinking they are in control.  The relationship between the sexes makes women not only the vessel of creation but the covert controller of society. Only the female form can create human life.  In most western religions, only women were given knowledge of good and evil in the garden of Eden.

Love is not necessary and is a negative force in Atwood’s dystopian vision of the future.

Atwood’s dystopian world suggests management of sexual inequality is perpetuated by women.   Atwood’s story infers God created humanity for man with women as knowledge bearers who reproduce and manage life through nature’s thicket of good and evil.  “The Handmaid’s Tale” exposes the weakness of men and the strength of women.

Atwood implies men’s weakness is in their ignorance, desire for intimacy, failure to control nature, and a wish to see themselves as more than sperm bearers.  The strength of women is in their knowledge of good and evil and how to use it to have some level of control over nature.

Neither sex can control nature, but knowledge gives women a sharper edge for splitting the difference between good and evil.  What Atwood implies is that women’s superior knowledge of good and evil may lead to her described dystopian world.

The best antidote for a future unlike that shown in “The Handmaid’s Tale” is the Socratic importance of “knowing thyself”.  All human beings are created equal.  “Knowing thyself” is the beginning of wisdom.  Neither men or women are superior beings.