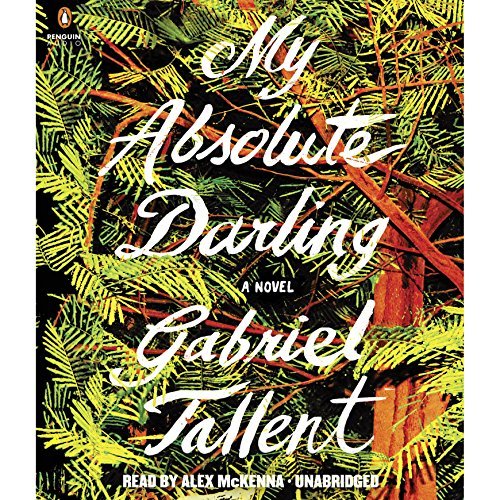 “My Absolute Darling” is a debut novel for Gabriel Tallent.  Tallent’s first book is a subject that shocks the senses.  It reminds one of Nabokov’s “Lolita” in its insight to child abuse.  However, it adds the reprehensible dimension of incest.  Though Tallent is less lyrical than Nabokov, the disgust a listener feels as he processes the story is equivalent.

Both Tallent and Nabokov identify men of subsumed intelligence that rationalize sexual perversion.  Martin is father to a young girl who lost his wife.  The girl is named Julia but is generally called Turtle.  Turtle hides in a protective shell manufactured by her father.  The shell protects but also isolates her from the world.  Her view is her father’s view.  Her seduction is based on familial trust that is brutally and disgustingly enlisted by her father.

Martin believes the world is a wicked and unforgiving place. He raises his child with a survivalist’s view of life.  To Martin, the earth is doomed to extinction and its demise is inevitable.  The cause is ignorant mankind.  No one can be trusted. You can only rely on yourself and your immediate family.  Knowledge of self-protection, the use of guns, knives, and nature to survive are daily lessons for Turtle who is trained by her father and grandfather.

Martin’s view of the world is both misogynistic and misanthropic.  He indoctrinates his daughter into his bizarre world by demeaning her sex, satisfying his lust, and distorting familial love.  To Turtle, Martin is her world until it is not.  Turtle’s view begins to change as she experiences life outside of her shell.

Many listeners will be appalled by Tallent’s story just as they were with Nabokov.  One is compelled to put it down but drawn by Tallent’s skill in explaining how incest is a part of the human condition. 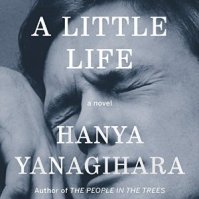 Tallent’s ending is at once compelling and disappointing.  It compels with its drama but disappoints in its resolution.  The disappointment is in the real-world complexity of stopping parental abuse.

Can anyone explain how incest and other forms of child abuse can be stopped?  Tallent explains how incest occurs, just as Nabokov and Yanagihara show how pedophilia infects humanity.  None of these fine authors offer resolution.

One thought on “INCEST”